Florida Population over the past 200 years

The fastest growing as of the 2022 census was Sumter County followed by Osceola County and St Johns County. Bradford County showed the least amount of growth.

Florida is known for its retirees and is in fact the state with the highest percentage of people over 65 (just over 17%) See Florida population by age group  for more details. The median age in Florida is approximately 41.6.

Florida population is recorded as 70% Christian based faiths, 24% no particular faith, and 6% non-Christian faith-based. 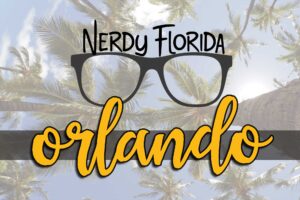